We are SUPER PUMPED to have Ognjen come to VIII Limbs. He’s one of our favorite American fighters and is currently one of the best lightwieghts in the world. Ognjen will be leading a 2 hour workshop geared towards advanced students, focused on clinching, trickery and some of the mental aspects of fighting. This is workshop is open to the public but we ask that you participate if you have more than 6 months of experince.

Ognjen will be available for Private lessons before and after the Workshop @ $100/Hour. Please email Coach Kate for booking (8limbsacademy@gmail.com).

Keep up to date with this workshop by attending the official VIII Limbs Ognjen Workshop Facebook Event.

From ONNIT:
Ognjen Topic is a current WBC, WKA USA and a former Lion Fight Lightweight World Champion in Muay Thai. He has been training at North Jersey Muay Thai (NJMT) since 2005. In 2008, Ognjen began training and fighting out of Eminent Air Gym in Bangkok, Thailand. Eminent Air is ranked one of the 10 best gyms in the country. Ognjen has divided his time primarily training at NJMT, while spending months each year at Eminent Air. There he is able to gain a competitive advantage, while preparing to compete on large televised promotions such as MAX Muay Thai, Ch. 8 (Highest rated show in Thailand ) he has also fought in Lumpini, Radjadamnern, Aswindam, Jitmuangnon, Theprasit and many more stadiums, including one in China. Back in USA, Ognjen is a full-time instructor who holds class while training for big fights, such as on the Lion Fight show. Aside from fighting, Ognjen is also an award winning graphic designer, some of his work can be see at TopicCreative.com

Keep Up with 8 Limbs Academy

See what makes us strong, inspires us and motivates us to keep learning. Get in touch right now and learn how to feel powerful, dangerous and change your life. feel powerful 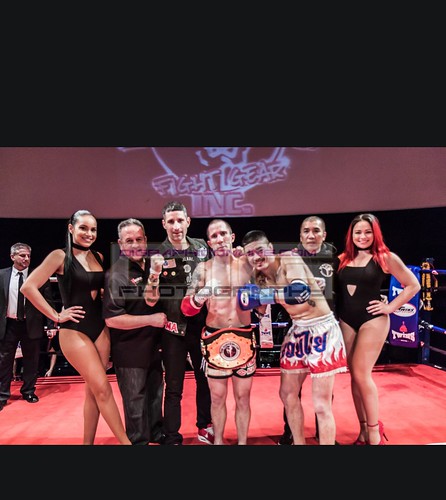 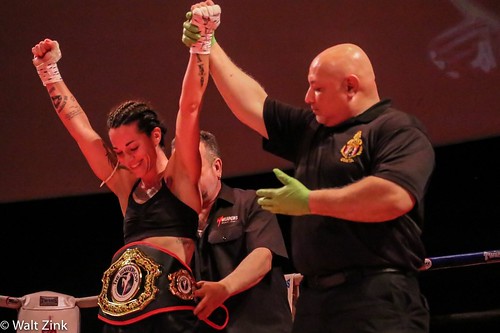 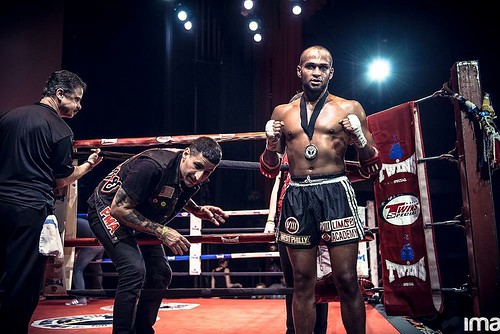 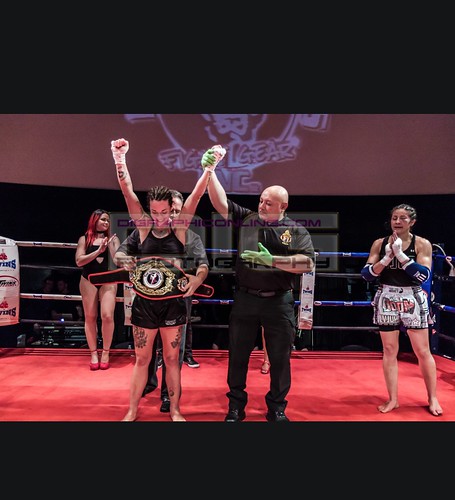 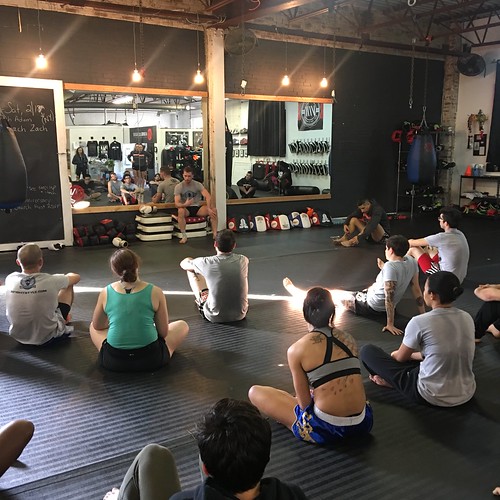 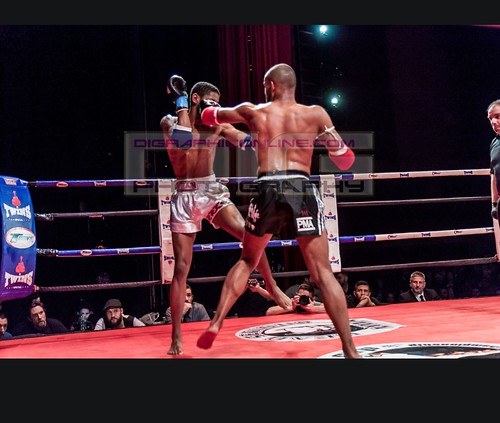 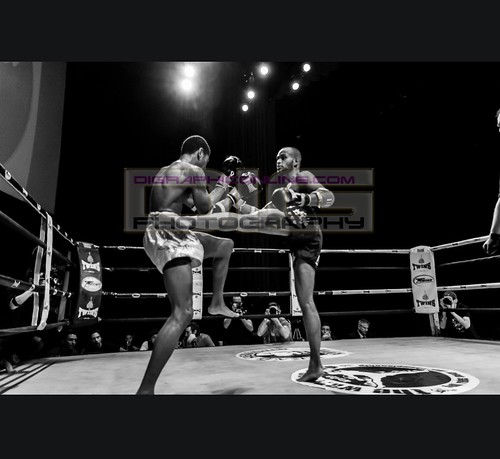 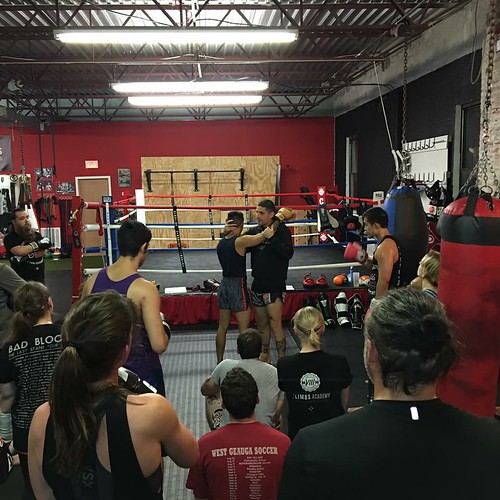 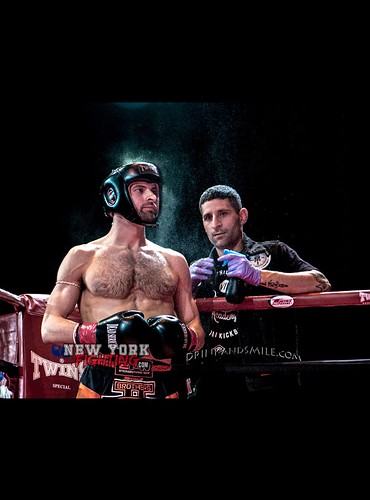 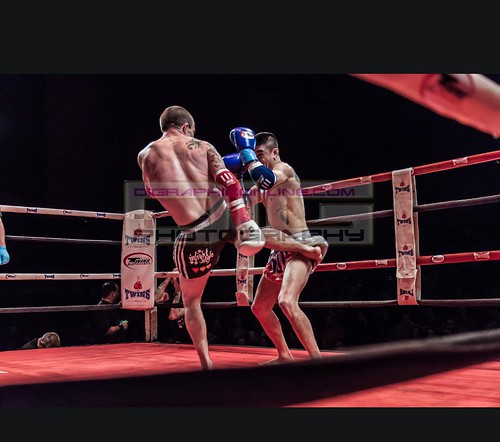 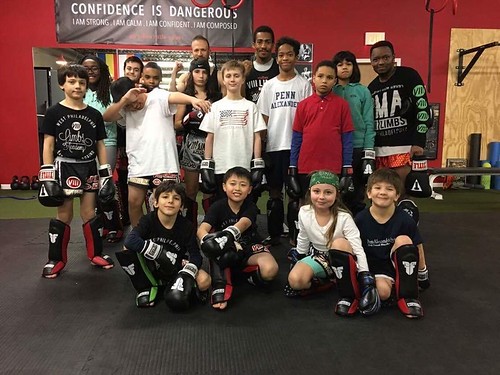 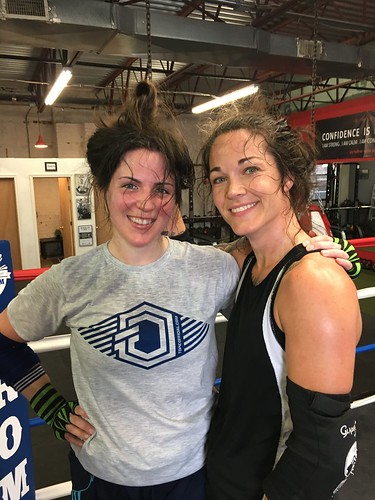 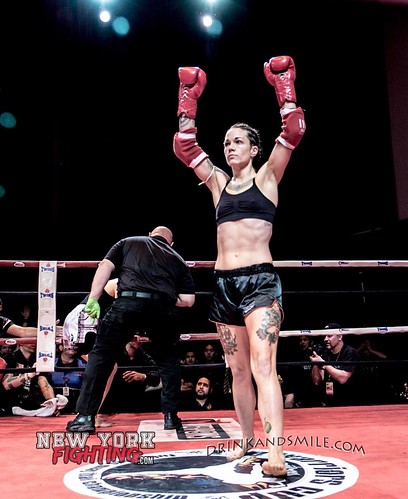 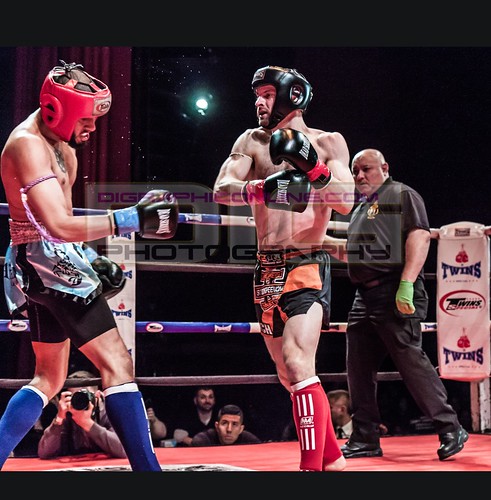 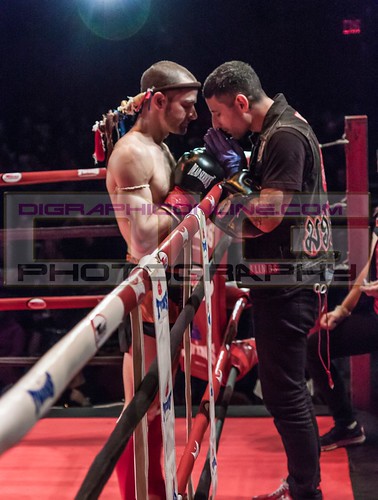 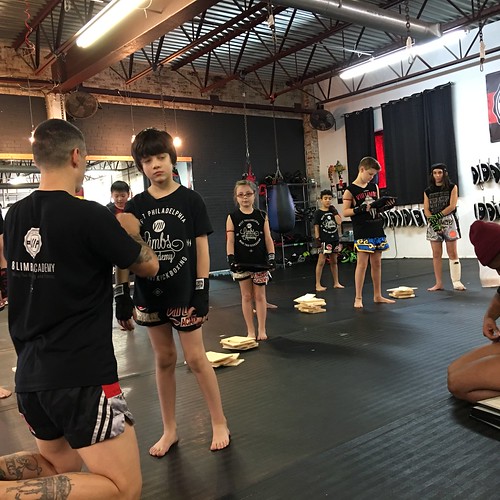 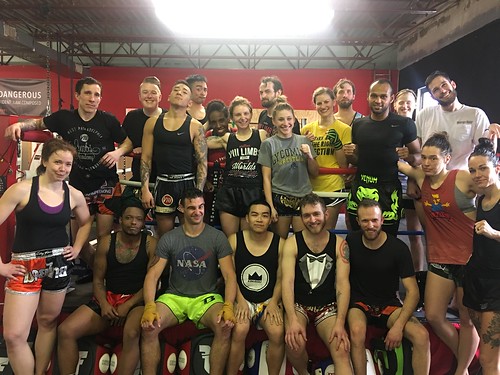 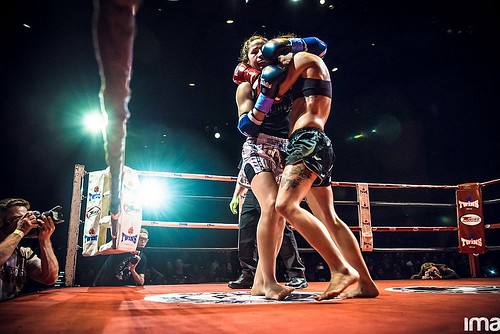 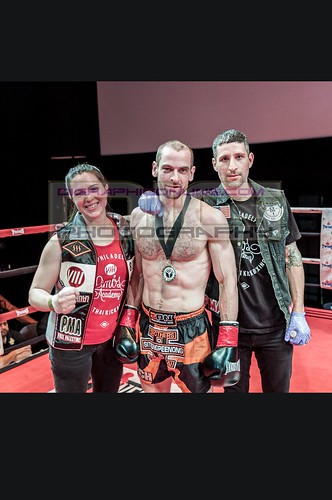 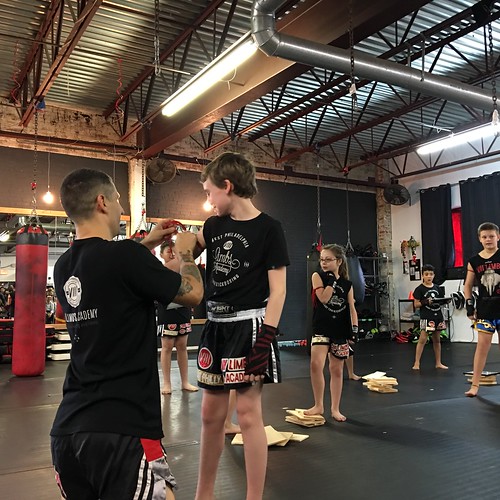